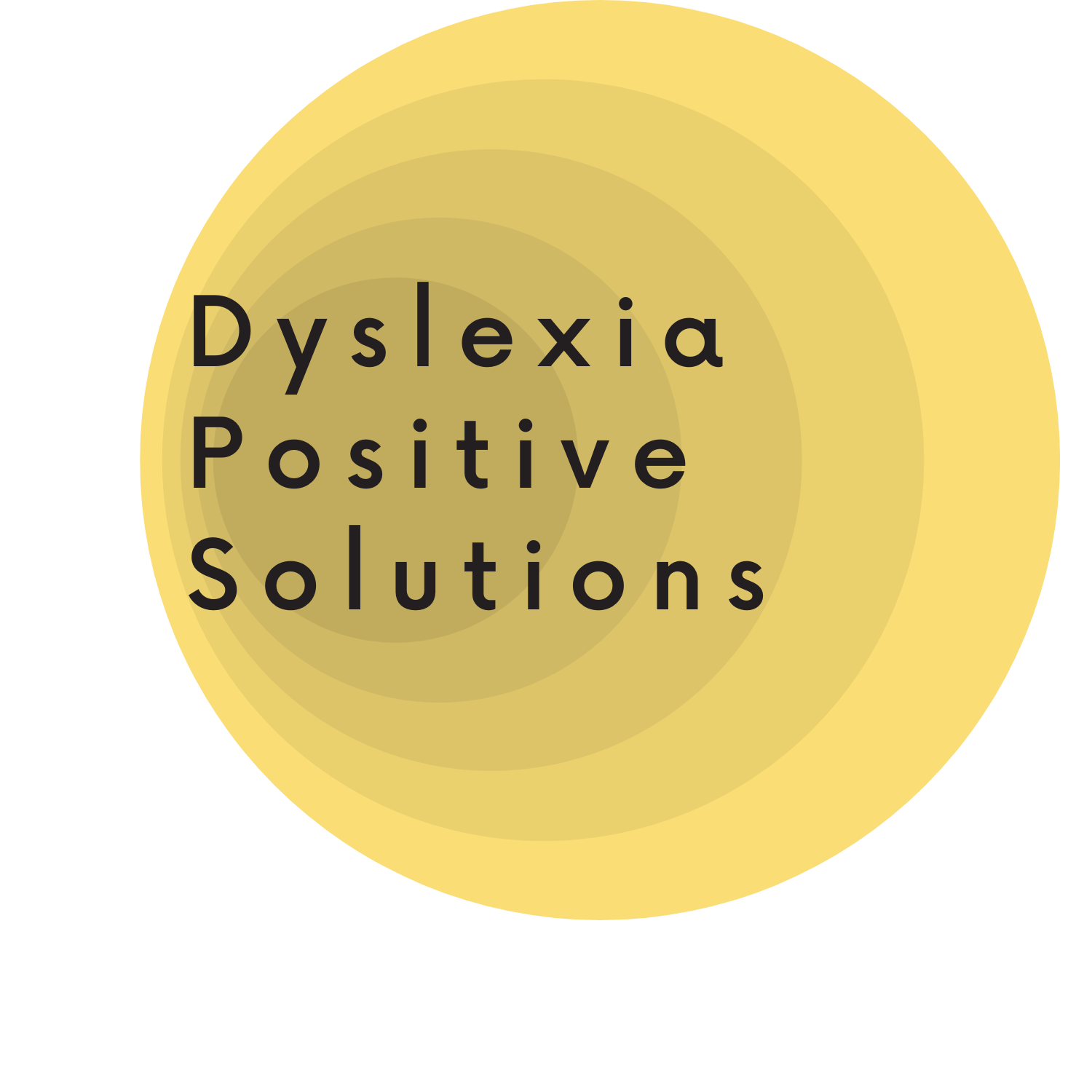 
"Dyslexia is not a complexity. It is a compound of simple factors that need to be dealt with step-by-step"     - Ronald D. Davis

Listen to Ron's interview with Pat Kenny on RTE Radio 1

Ron experienced severe dyslexia from childhood.  All conventional experts had led him to believe that he was uneducable and that he would never be able to read or write without an arduous struggle.  Although, by age 17, he had a measured IQ of 160, he continued to accept the pronouncements of the conventional experts, that is until he was 38 years of age.

Ron succeeds in ‘correcting’ his Dyslexia

In 1980 at the age of 38 Ron stumbled on the dramatic insights which allowed him to ‘correct’ his own dyslexia and so began Ron’s remarkable journey to develop programmes of correction which we now know as the Davis methods.

One of Ron’s first important insights, in ‘correcting’ his dyslexia was around the fact that his dyslexia was not consistent; it was sometimes worse and sometimes not as bad. Ron was a trained engineer and a gifted artist. Drawing on his engineering background, he reasoned that if he was able to make his dyslexia worse, then he might just find the key to make it better. His work as an artist led him to identify his next major discovery, with the realisation that when he was at his artistic best, he was at his dyslexic worst.

In order to try to develop an understanding of his dyslexia, Ron locked himself into a hotel room and worked on making his dyslexia worse and better and by the third day he observed that the letters on the hotel room guest card became legible to him. For the first time Ron could see that the letters were all the same size and that there were spaces between the words. He went to his nearest library, selected a book and read it from cover to cover. That book was ‘Treasure Island’.

This was the beginning of Ron Davis’ journey where, on discovering that most of his artistic friends were also dyslexic, he decided to develop and share his theories to help others.   Thus began the Davis movement which, from these small beginnings, has grown into an international organisation across all continents of the world and has brought benefits to thousands of people worldwide.

Origin and Growth of Davis Programmes

Twelve years later, in 1994, he published the first edition of his best selling book, The Gift of Dyslexia, which was translated into several languages within the year. The same year he established Davis Dyslexia Association International (DDAI) to formally train other professionals to provide Davis programmes throughout the world.

Ron Davis is now retired. His methods and  programmes continues through the work of hundreds of Davis Facilitators providing programmes in more than 30 languages and more than 40 countries worldwide.